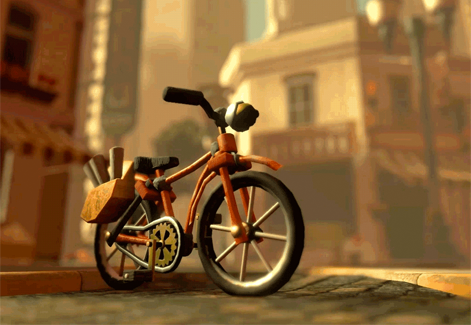 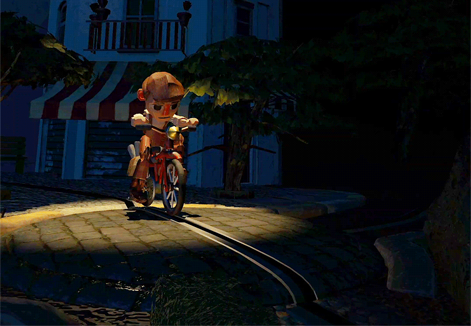 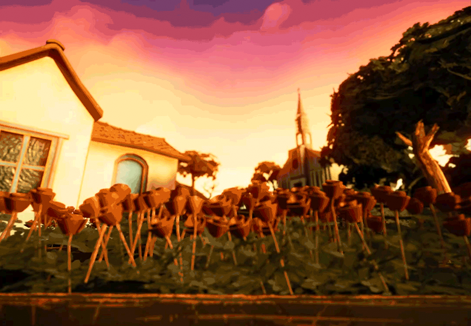 Title in english: The Line

Have you ever felt like you were living in a ceaseless repetition? Set within a scale model of 1940s São Paulo, “The Line” is an interactive story about love and fear of change, allowing you to unlock an enchanted maquette of two miniature dolls, Pedro and Rosa.

A Linha is a full-body VR interactive narrative experience about love and the fear of change.
Set upon a scale-model of 1940s São Paulo, the experience transforms the user into a child who unlocks this enchanted world. Through this world, they experience the story of Pedro and Rosa, two miniature dolls who are perfect for each other, but reluctant to break boundaries and overcome their limitations to live out their love story.

Biography and filmography of Author:

The renowned director Ricardo Laganaro entered the immersive world in 2012, creating a full-dome experience for the Museum of Tomorrow, in Rio. He also directed 360o videos that together have over 60 million views and created the VR documentary "Step to the Line", premiered at the Tribeca Film Festival and selected amongst over 30 festivals globally.

The routine of adulthood locks us in repetitive motions, and prevents us from noticing to the ways we move our bodies. A Linha is an interactive narrative that can only exist in VR, inviting the user to move freely. The interactions help the evolution of the story, as metaphors that mirror the emotional curve of the narrative through the user.

Founded by Ricardo Justus (CEO), Edouard de Montmort (Chief Strategy Officer ), Rodrigo Terra (Chief Technology Evangelist) , ARVORE is an award-winning Brazilian studio based in São Paulo and Los Angeles that creates and develops profound interactive narrative experiences and games using the latest immersive technologies such as Virtual Reality, Augmented Reality and Mixed Reality. With a multidisciplinary team of innovators and trailblazers, and a lab tasked with expanding the possibilities of these platforms, ARVORE connects different technologies, senses and media to push the envelope of storytelling to new levels.

Winner of multiple awards and nominations for its previous games and experiences, ARVORE has very recently launched “Pixel Ripped 1995” on all VR platforms, to high critical acclaim.

Ask us what you want to know about us and we will answer you shortly.